From Home-Brew to Commercial Success 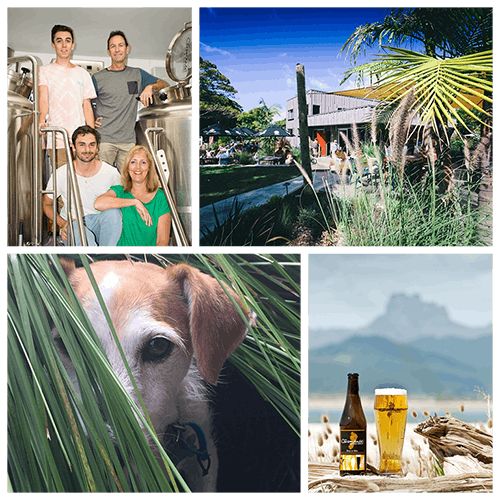 We have always had that kiwi can-do mentality despite being Brits. When we came on holiday here in 2004 we felt at home. Cut to four years later with two young teenage boys Jake and Harry, we decided to move to NZ for a “bit of an adventure”.

Within a year we quickly realised that although we loved New Zealand the beer scene was pretty bad being dominated by the Big Two. I have always been a home brewer (starting in my student days) so when we lived in the UK, Karen and I would travel to pubs looking for a good drop. CAMRA UK (Campaign for Real Ale) was our Bible and we never left home without it.

After a year of living in NZ, we decided to make our own beers but it would still be just a hobby. We soon realised that to pay for our expensive hobby we would need to sell some of it commercially. We built a garage at the side of our house in Matarangi in the Coromandel and everyone thought we were nuts! Karen would travel the Coromandel visiting bars and restaurants and offer tastings from a chilli bin. She had a 100% success rate but, hey, she can sell and it was a pretty good drop apparently.

Several years later we could not keep up with the demand so decided to open a tasting room. We spent some time trying to find a great location and eventually came across a site in Hahei. The tasting room idea soon proved to be too difficult to satisfy legislation so we had to open a commercial kitchen and serve substantial food.

The tasting room soon became a restaurant and the rest is well………….. now The Pour House!

Came to New Zealand on holiday and bought a house in Matarangi!

Moved to New Zealand for an adventure

Built The Pour House in Hahei 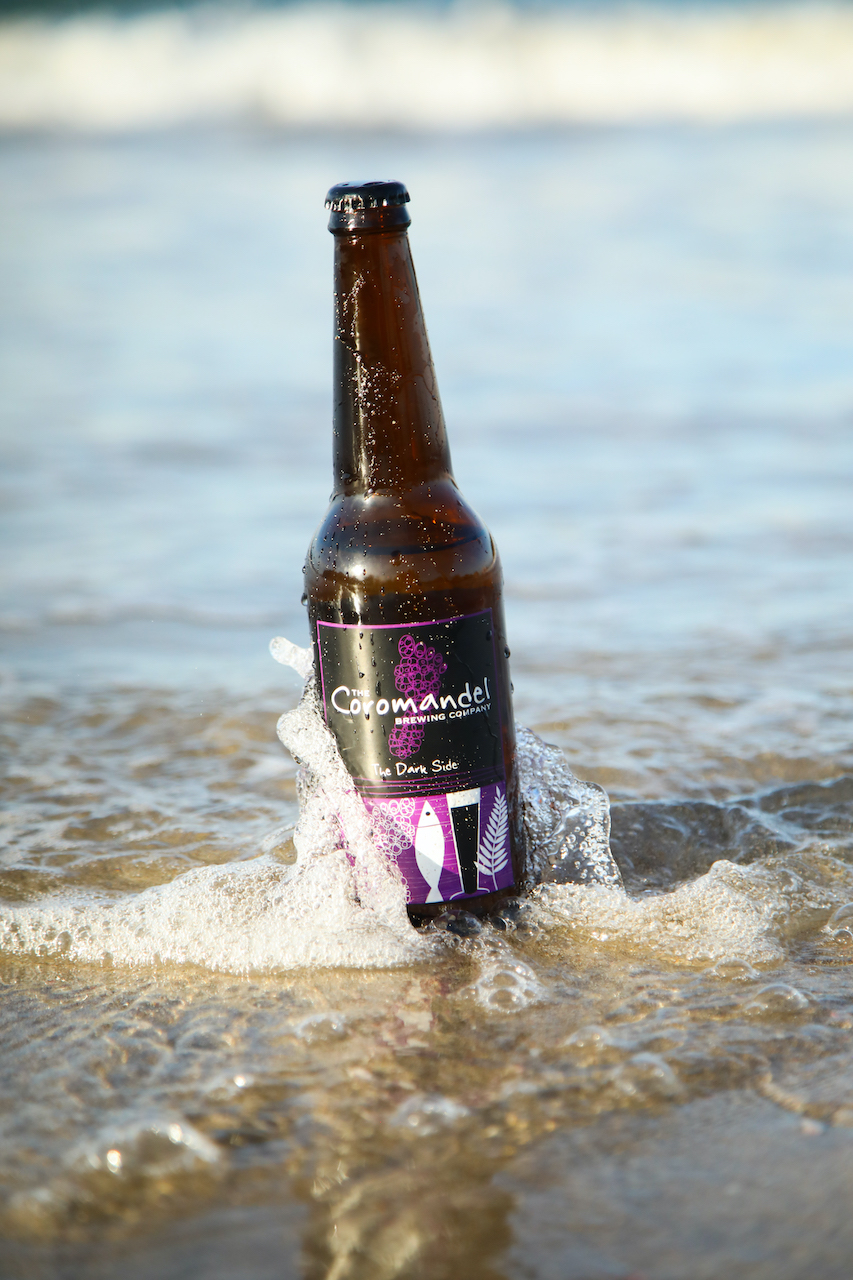 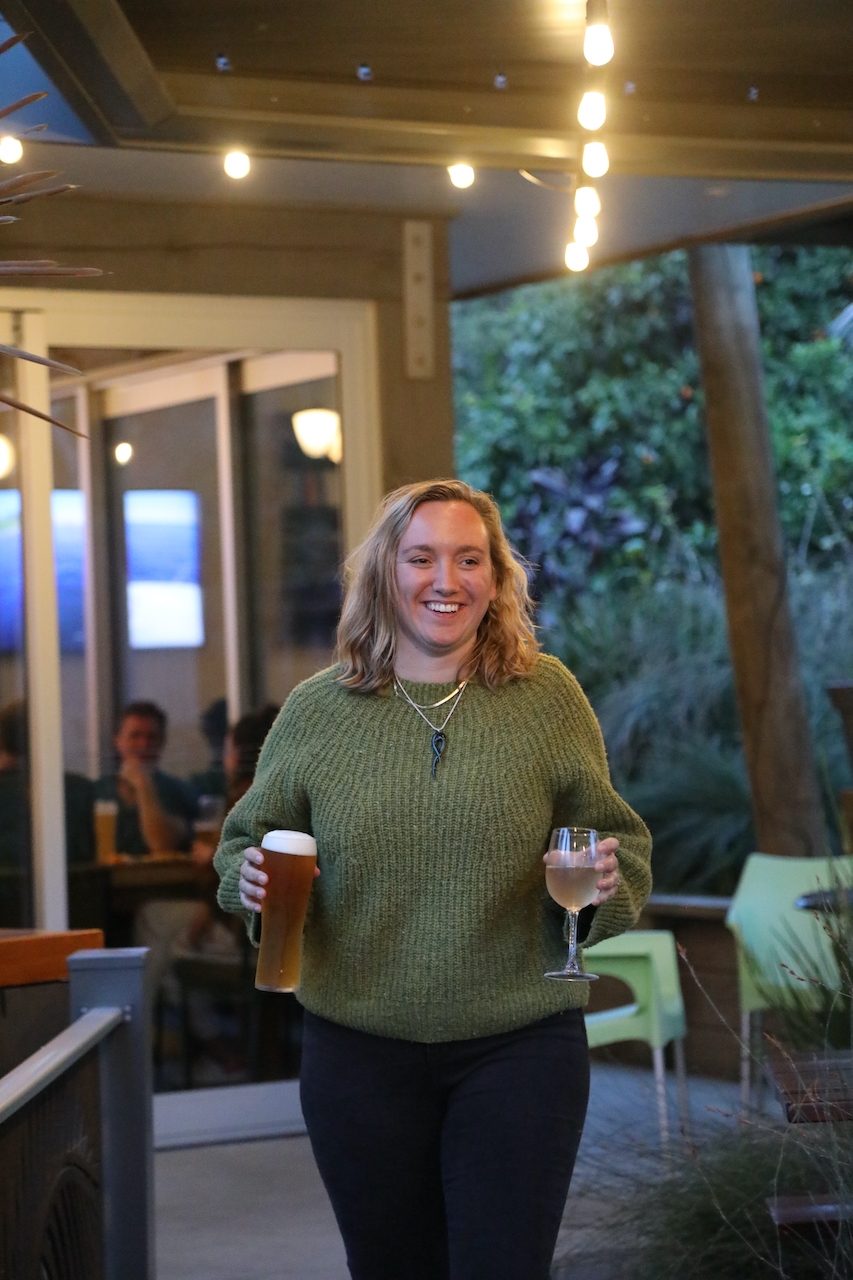 Become Part of Our story 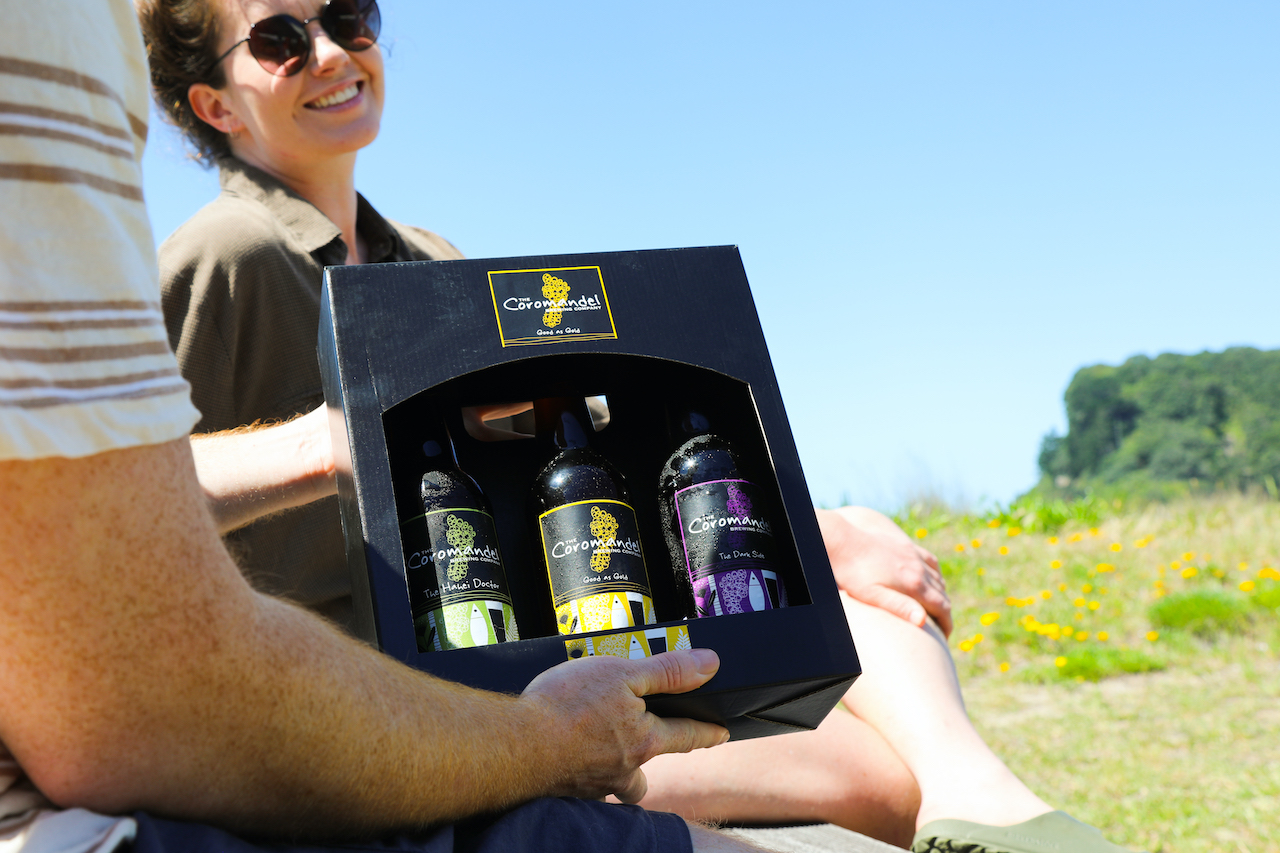 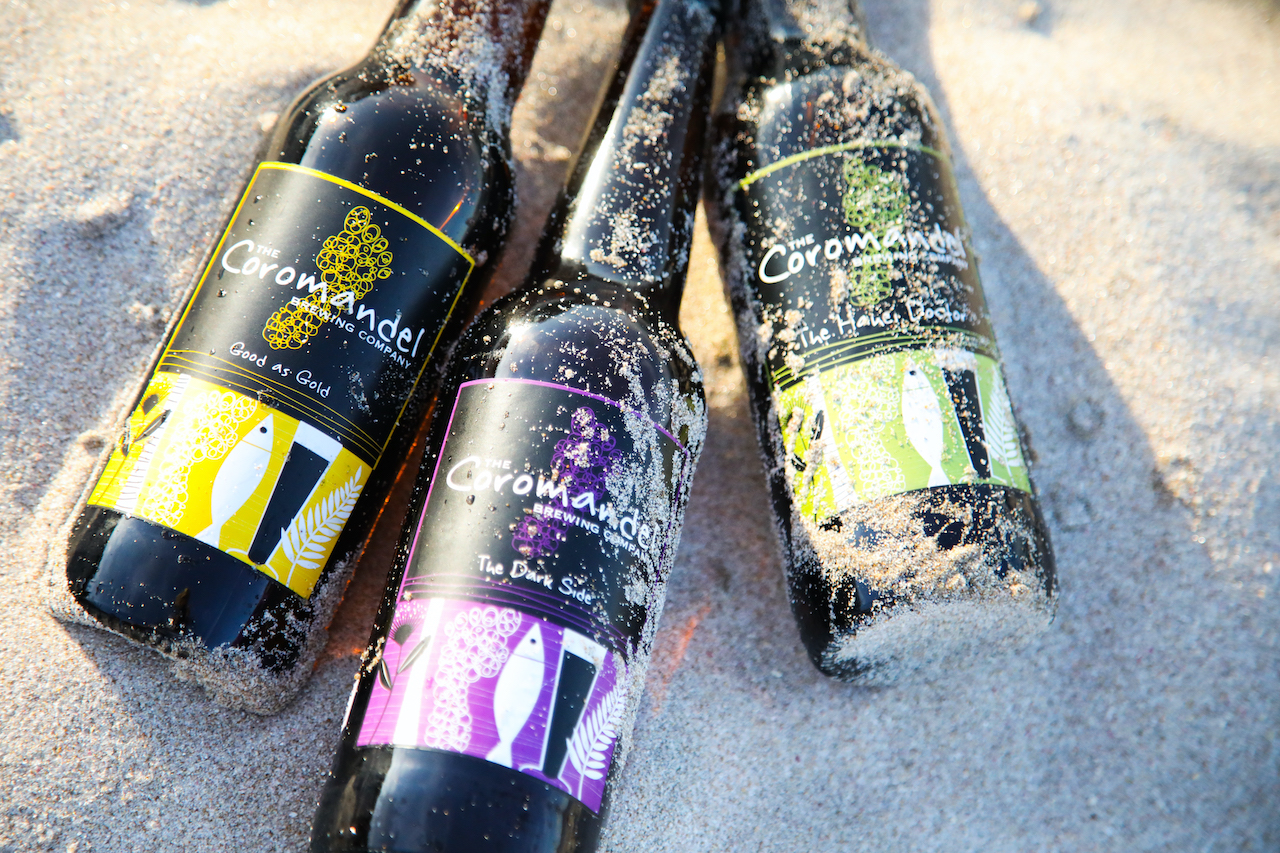 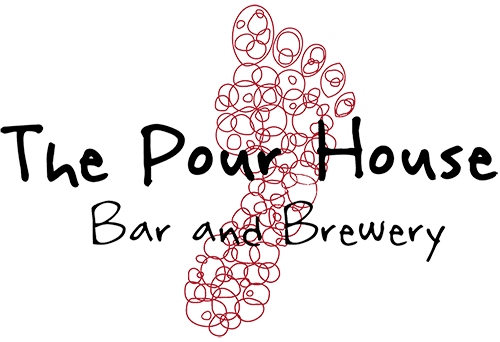